Some of the best short-format cricketers from around the world will be a part of the second edition of the T10 League, to be played later this year.

The remainder of the teams will be picked in the second draft in September. 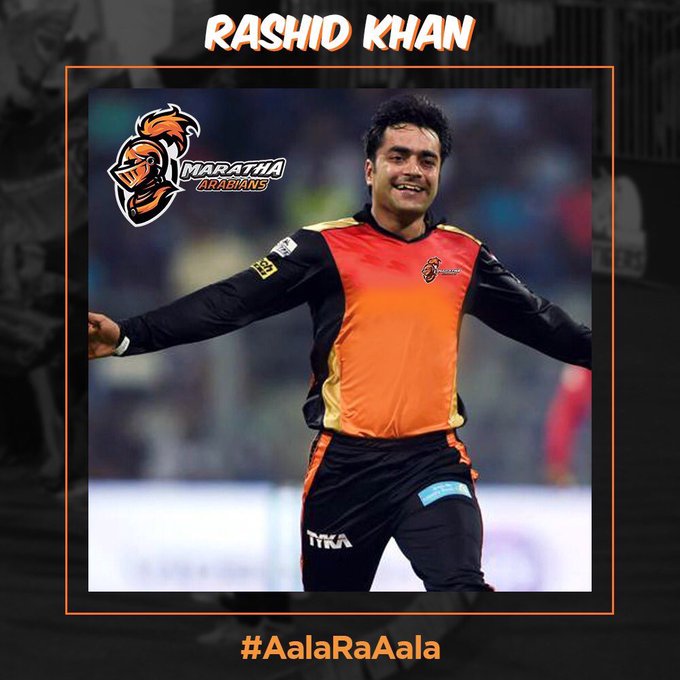 I am super excited to be the Icon Player of the @MarathArabians team in season 2 of T10 League. Extend your support and cheer for my team this season. Let the game begin @parvezkhan35 @SohailKhan

The first edition of the tournament was played over four days in December last year in Sharjah. A total of 13 games were played, making it a neatly packed tournament.

This time, with two teams added, there will be 28 games, with the action spanning 10 days.